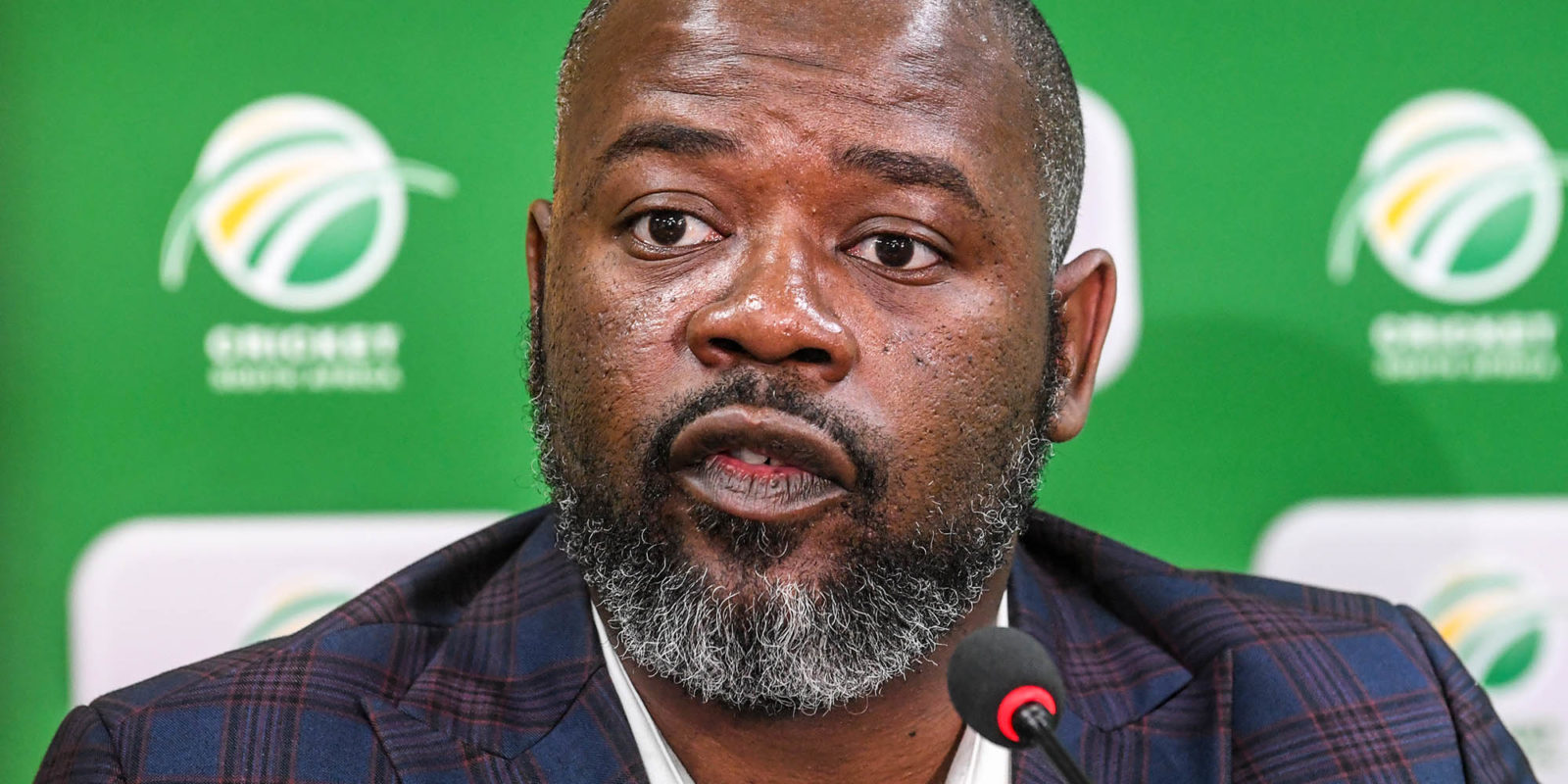 The Western Province Cricket Association (WPCA) were placed under administration by the bumbling Cricket South Africa (CSA) because of what it deemed to be questionable administrative, governance and financial affairs surrounding a R750-million redevelopment of Newlands Cricket Stadium.

The WPCA formed a new company called WP Property Holdings (Prop Co) to manage the redevelopment of the stadium. The WPCA hold a 76% stake in Prop Co with CSA holding the other 24%.

In its documentation, CSA’s reasoning for invoking its “step-in” rights, under clauses 12.3 and 12.4 of the Memorandum of Incorporation (MOI), which all affiliate unions are bound, was that the WPCA was operating under: “distressed conditions, which was contrary to the membership requirements placed on all members of CSA.”

CSA based this position on:

“Several requests by WPCA (directly or indirectly by its subsidiary) for loans to fund the development that was and remains the genesis of CSA’s concerns about governance and financial affairs of WPCA”.

Standard Bank and Sanlam had committed to funding the redevelopment subject to a lease agreement between the WPCA and Cape Peninsula University of Technology (“CPUT”) who would become tenants. This information was readily available to CSA.

There were some delays in the signing of the lease between the WPCA and CPUT, which is why CSA was asked to provide the bridging finance. These facts were known to CSA.

The lease with CPUT was signed on September 16 this year, but CSA invoked its “step-in” clause on September 21, which was curious.

The Newlands development is intended to unlock significant financial value for WPCA. It consists of various phases with educational and commercial rights to be developed within a sporting precinct.

The precinct will include office space, educational space, conferencing facilities, a cricket museum and retail space, all of which are intended to generate significant income. There will also be upgrades of current cricket infrastructure including nets (outdoor and indoor) and new change room facilities.

If CSA had undertaken due diligence it would have come to the same conclusion that Advocate Phillip Ginsburg reached in his arbitration findings. CSA did not meet the requirements laid out in clauses 12.3 and 12.4 of its own MOI allowing it to put the WPCA under administration.

“CSA cannot invoke its step-in rights in terms of clause 12.3 by attributing the financial and administrative distress of Prop Co to WPCA,” Ginsburg wrote in his judgement.

“For CSA to invoke the provision of clause 12.3 of the MOI, it would have to inquire into the administration and/or financial affairs of WPCA.

CSA only met the first requirement of the clause – inquiring about the financial and administrative affairs of the WPCA. It didn’t recommend corrective measures and therefore those couldn’t be implemented by the WPCA.

The WPCA naturally disputed CSAs decision and the damning outcome of the arbitration has instead put the spotlight on CSA’s own incompetent governance and raised serious questions about CEO Thabang Moroe’s judgment and the quality of CSA’s board.

The WPCA did not hold back in a statement following their arbitration victory.

“The award confirms that the decision taken by Cricket South Africa to suspend the Board of WPCA in September this year was invalid, unlawful and therefore set aside,” the statement read.

“The WPCA Board has noted Cricket South Africa’s decision not to contest the Arbitration Award in their statement issued this morning.

“The WPCA has been vindicated and affirmed by the arbitration ruling.

The unlawful suspension of the WPCA Board has come at a great cost to the individual board members, all of whom have extensive corporate governance experience and a proven track record in contributing to Western Province cricket.

“The Board remains committed to protecting the interests of its members, clubs and the faithful supporters of Western Province cricket.

“The Board is of the view that the unlawful suspension by Cricket South Africa, which included the physical banning of Board members from Newlands Cricket Grounds, has been an example of serious over-reach by the national body into the affairs of the association and if allowed to go uncontested, would have set a bad precedent for governance in sports.”

In a statement, CSA noted the outcome and wished the WPCA well. It was a bizarre response to a chastening day.