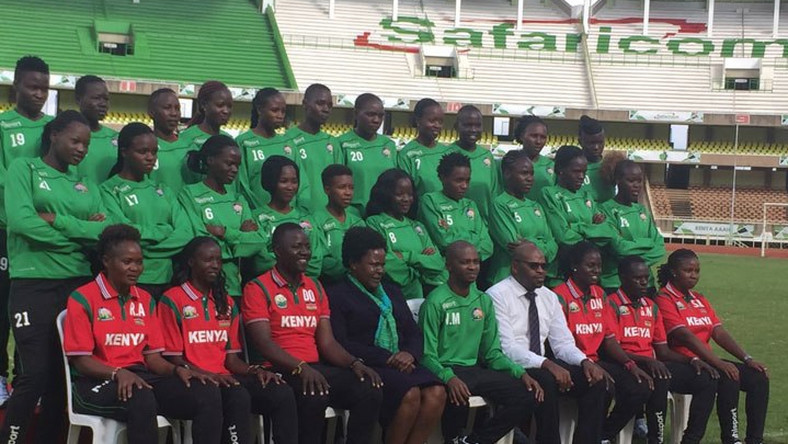 Kenya loses appeal to be reinstated in Women's African Cup

LAUSANNE, Switzerland (AP) -- The Kenyan soccer federation has lost its appeal to be reinstated into the African Women's Cup of Nations ahead of Equatorial Guinea, which had been excluded because of an ineligible player.

The Court of Arbitration for Sport says it has dismissed Kenya's request for an urgent interim ruling to join the eight-team tournament, which starts Saturday in Ghana.

It also ends Kenya's chance of qualifying for the 2019 Women's World Cup.

The Kenyan federation says ''Ghana will continue to host a wonderful event without us.''

The Confederation of African Football at first excluded Equatorial Guinea for fielding a Cameroon-born player in qualifying, but then allowed the country back in on appeal last week.

The top three teams in Ghana advance to the World Cup, though Equatorial Guinea is banned by a previous FIFA ruling involving ineligible players.