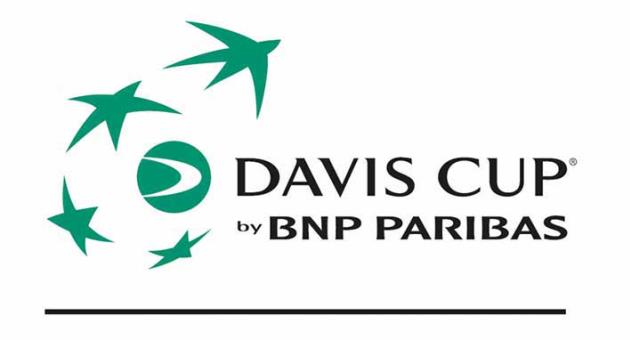 NAIROBI, Feb. 7 (Xinhua) -- Kenya and Namibia have been dealt a major blow and will not compete in the lucrative Davis Cup tennis tournament as part of the Europe/Africa Zone II teams.

This follows the decision by International Tennis Federation (ITF) to adopt new rules that were endorsed in August last year during its Annual General Meeting in Orlando, the United States. The rules bring sweeping changes in the Davis Cup starting 2019.

Tennis Kenya chairman James Kenani said Thursday in Nairobi that with the new ranking system, Kenya has been ruled out.

"The new rules saw a ranking system backdated to four years. It is what is being used and as a result Kenya has dropped to 13 position in Euro/Africa Group II. The new selection is limited to the first 12 ranked countries," said Kenani on Thursday in Nairobi.

The tournament had previously been sponsored by French bank BNP Paribas but with the new windfall, ITF says Davis Cup will attain new status as World Cup of tennis.

However, Kenani noted that Kenya, which was ranked 76 in the world by the end of last year, has been disadvantaged.

Kenya's poor ranking was occasioned by failing to enter a team for the 2015 Davis Cup, which meant they earned zero points.

Other teams affected by the new rule include Namibia, Poland and Honduras.

Kenani disclosed that Kenya and Poland are the only countries that appealed against the decision at the ITF Arbitration Committee in London but their case was dismissed.

"We are very disappointed since we didn't know the changes adopted at the AGM would affect the Davis Cup format in 2019," said Kenani. "It's demoralizing to countries even if the prize money in Davis Cup has been increased."

It means the end of Kenya in the Davis Cup having been promoted last year from Europe/Africa Zone III.

"These changes should have come into effect after 2019 since teams had already qualified in 2018. You can't punish countries who had invested their energies to qualify because a new sponsor has come on board," said Kenani.

Kenya had budgeted 87,000 dollars for the tournament but Kenani said they will have to channel the funds elsewhere.