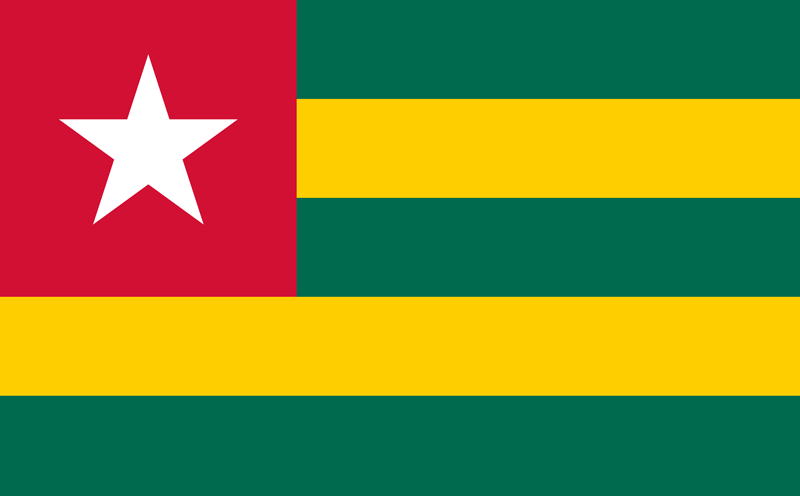 Gambia Football Federation (GFF) is preparing to take their appeal against Togo over the eligibility of player Adewale Olufade to the Court of Arbitration for Sports (CAS), Director of Communication Baboucarr Camara told our reporter at the Football House in Kanifing.

The country’s football federation protested against Togo for fielding ineligible player Olufade for the bi-annual biggest football fray qualifiers against the Scorpions, last October in Lome.

Mr. Camara said they are still discussing with their lawyers before formally taking the matter to CAS, noting that there is still time left for them to file their appeal, saying they have gathered enough evidence to present to CAS for the appeal.

He called on Gambians to be patient, noting that they will do everything possible within their powers to see justice.

Last week, the Confederation of African Football (CAF) dismissed GFF’s appeal over the defender’s eligibility and upheld the original decision of its disciplinary board. They have earlier dismissed the first protest which claimed that the player, also known as James is not eligible to play for Togo because he does not meet the criteria.

Gambia is currently occupying bottom place in Group D of the 2019 Africa Cup of Nations qualifiers with Togo leading them on better head-to-head record. Both sides are on five points - two adrift of second placed Benin. Algeria has already qualified from the group.

In the final round of Nations Cup qualifier in March, Benin will host Togo while The Gambia will face Algeria.