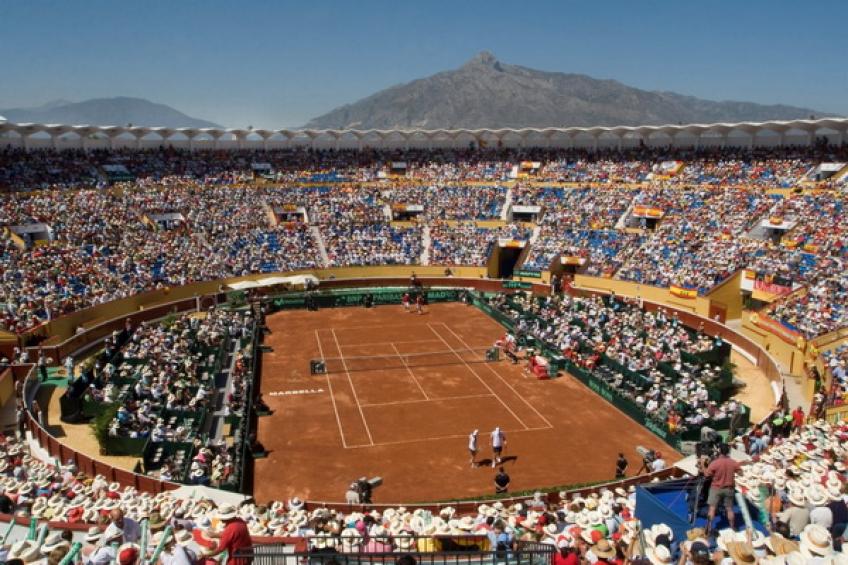 Founded in 1974, the Kenyan Davis Cup selection has passed a rough road in the last 45 years, performing in every season between 1986-2005 and reaching Group I at the beginning of the 90s, which was a huge success back then.

After losing all five ties in 2005, Kenya had vanished from Davis Cup for the next four years, returning in 2010 and struggling to find the winning formula before 2017-18 editions when they grabbed eight out of ten ties!

Last June, Kenya hosted other eight African countries in Nairobi, winning four out of five ties to secure the place in Europe/Africa Zone Group II in 2019. Instead of that, ITF implemented new rules that forced Kenya to stay in Group III despite the fact they were very productive in the last two years and deserved that promotion, dropping to the 13th in the Euro/Africa Group II while 12 countries were picked.

Kenya and Poland had sent an appeal to the ITF Arbitration Committee although they were rejected, keeping Kenya in Group III Africa together with Algeria, Benin, Cameroon, Mozambique, Namibia, Nigeria, Rwanda, Tunisia and Uganda.

2019 Davis Cup Africa Zone Group III tournament will take place in September and Keny has earned the right to host it, beating Tunisia to gather probably the crucial advantage in front of the home fans in Nairobi. "The team was frustrated not to play in the group II category," Kenya Davis Cup team's head coach Rosemary Owino said.

"We have time to prepare well for the championship to give our players a chance to be in top form ahead of the championship. I have faith in the boys that they can deliver. We have the advantage of playing on home soil."