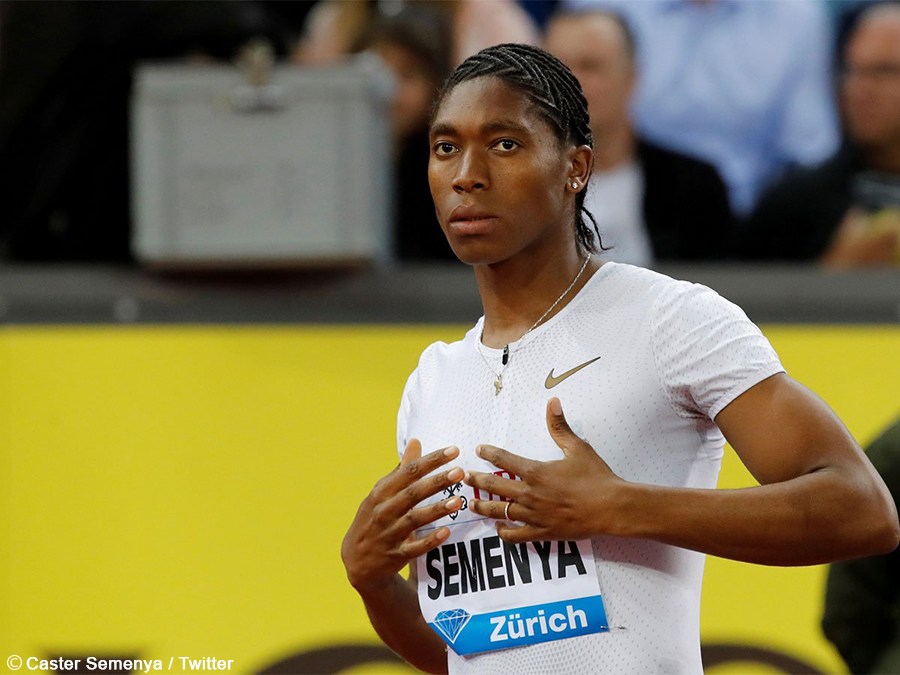 CAPE TOWN - Athletics South Africa (ASA) has accused the IAAF and its president Sebastian Coe of breaching a confidential agreement regarding their case against the governing body concerning testosterone levels of female middle-distance athletes.

Following the conclusion of the Court of Arbitration (CAS) hearing on Friday 22 February 2019, a verdict was expected by the end of March, but there has been delays in the process with both parties having to supply new information.

Athletics South Africa said confidentiality agreements were entered into by the IAAF, Caster Semenya and ASA ahead of arbitration at CAS.

ASA has accused the athletics governing body of breaking this agreement on a handful of occasions.

The stinging rebuke from ASA follows a statement from Semenya’s lawyers earlier this week condemning Coe’s insensitivity concerning DSD or high testosterone athletes in an interview.

ASA also pointed to the IAAF’s public criticism of a resolution adopted by the Human Rights Council of the UN which supported Semenya’s fight and described the proposed regulations as “discriminatory”.

In another big swipe, ASA added that the IAAF’s lack of empirical evidence regarding the link between testosterone and performance is the reason for the delay in a verdict from CAS.

According to ASA, the IAAF has again failed to provide evidence in the proceedings before CAS and has now sought to amend the original regulations, essentially now saying female athletes targeted by the DSD regulations are in fact “biologically male”.