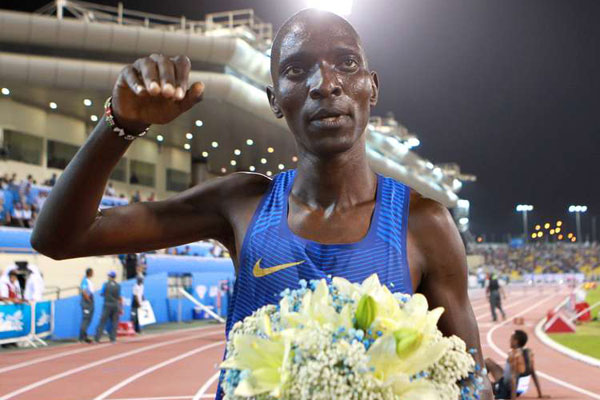 Kiprop, the 2008 Beijing Olympics 1500m champion, was tentatively suspended by IAAF’s Athletes Integrity Unit (AIU) in May last year after having tested positive to blood boosting Erythropoietin (EPO) in an out-of-competition test in Iten in November 2017.

Kiprop’s ban has been back-dated from February 3, 2018 but the athlete has another opportunity to appeal at the Courts of Arbitration for Sports (CAS).

Kiprop, through his lawyer Katwa Kigen, had put a vigorous appeal at the IAAF Disciplinary Tribunal in London.

“There is no justice in the world. Not every prisoner in jail is guilty,” said Kiprop after receiving the news. “I will consult my lawyer to see if I will appeal at CAS but no matter the outcome I will be back stronger.”