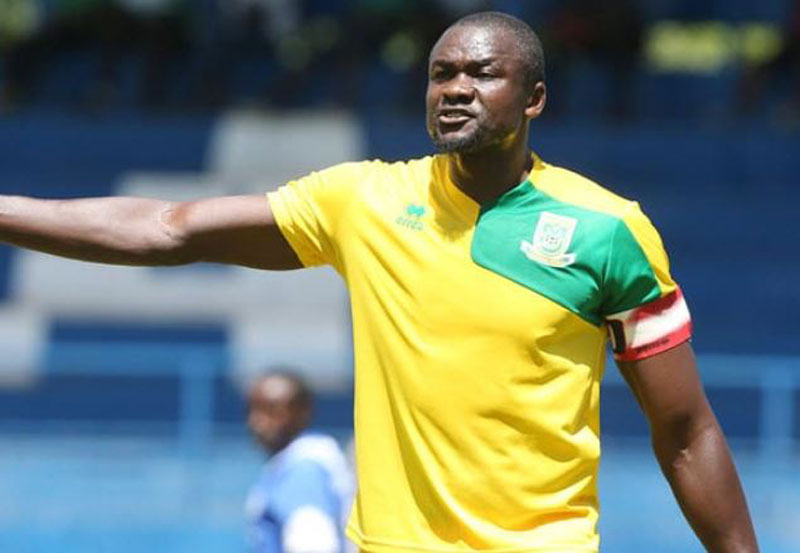 Owino, 38, was also slapped with a Sh 1.5 million fine on Wednesday after he was found guilty of having been involved in match manipulation in violation of art. 69 par. 1 of the FIFA Disciplinary Code (Unlawfully influencing match results).

However, through his Portugal-based lawyer Felix Majani, the former Mathare United captain has lodged an official appeal against the ruling by the Zurich-based body.

“We have filed a notice of appeal at the FIFA appeal committee. We shall also be filing an application to stay the execution of the FIFA decision pending hearing and determination of the appeal,” Majani told The Standard Sports on phone.

“Not only are the charges levelled on George defective, but the sanctions are harsh and unreasonable. I shall be taking the matter all the way to the Court of Arbitration for Sport (CAS) if need be. We want to clear him from all charges and in the alternative reduce the sanctions.”

Majani further added: “No match was fixed and FIFA themselves acknowledged in their report that they merely suspected and were not comfortably satisfied that Mr Owino was guilty. In any case, the offence carries a ten-year ban but the nature of the charges vis-à-vis the facts and evidence warrant a maximum two-year ban.”

Singaporean player agent Wilson Raj Perumal with whom Owino allegedly conspired to manipulate and influence the result of international matches involving Kenya during his playing days, was also banned for life.

"The formal disciplinary proceedings into the aforementioned individuals stemmed from an extensive investigation into various international matches that Mr Wilson Raj Perumal attempted to manipulate for betting purposes. This large-scale investigation was conducted by FIFA over several years through its Integrity Department and in cooperation with the relevant stakeholders and authorities," read FIFA's statement on Wednesday.