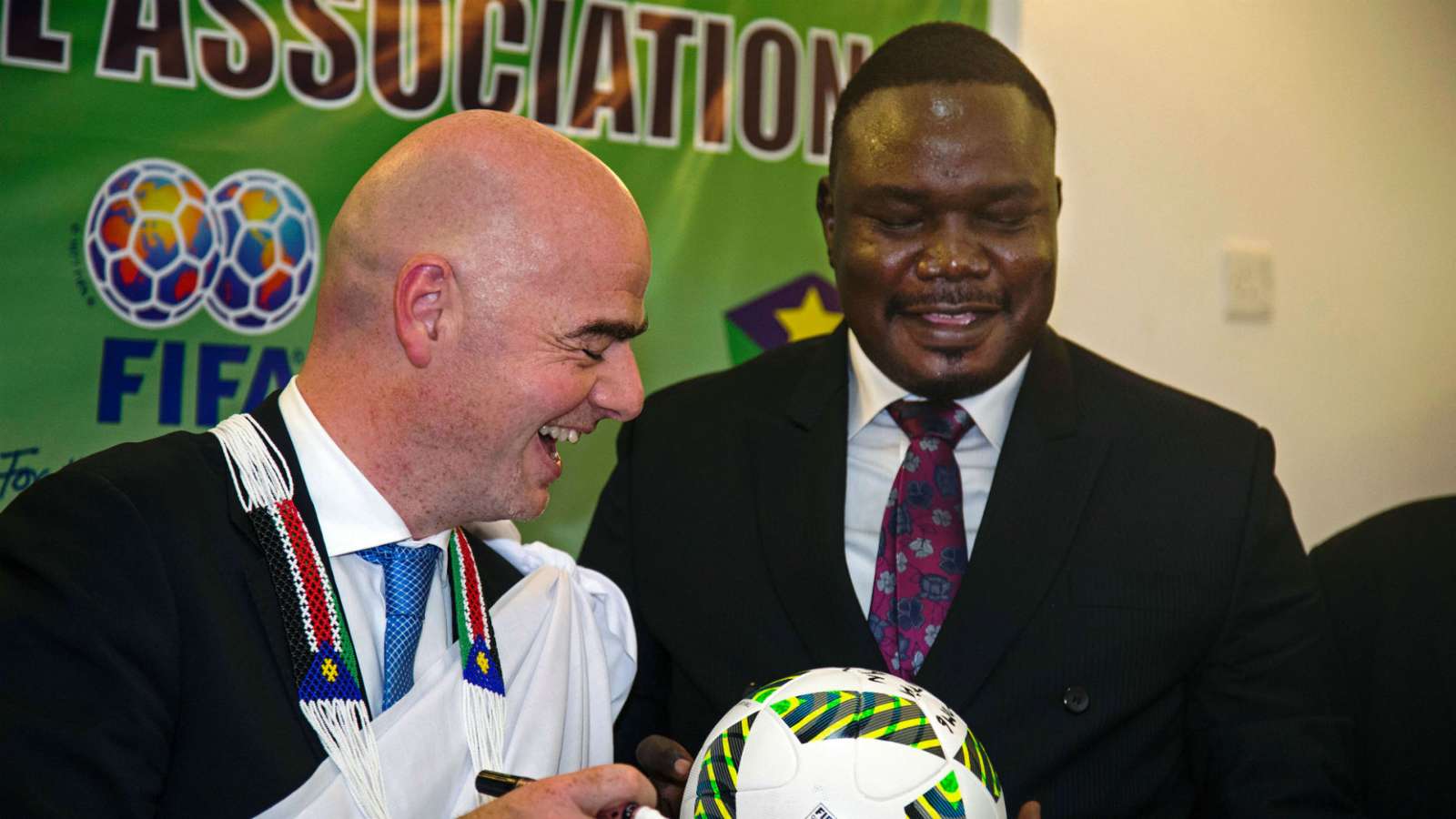 The disgraced past president wants to clear his name following a lengthy suspension by football’s governing body for misappropriation of funds.

The former president of the South Sudan Football Association (SSFA) Chabur Goc Alei will appeal a lengthy 10-year ban imposed on him by Fifa last week for misappropriation of funds.

Alei, who was also fined 500,000 Swiss francs ($499,000) for his misdemeanour, said in a statement, as reported by the BBC, that he’ll fight to clear his name after deeming the decision of the adjudicatory chamber of the independent Ethics Committee unfair.

"We have decided to assign an international law firm specialized in this field to appeal against Fifa's decision in the Court of Arbitration of Sport," Alei said in a statement. "We will demand that this unjust decision be cancelled without questioning and listening to me personally at any session."

Last week, football’s governing body confirmed that Alei had breached article 28 (Misappropriation of funds) and article 20 (Offering and accepting gifts or other benefits) of the 2018 edition of the Fifa Code of Ethics, which resulted in their decision to suspend him from all national and international football matters for a decade.

“The adjudicatory chamber of the independent Ethics Committee has found Mr. Chabur Goc Alei, the former President of the South Sudan Football Association (SSFA) and a former Fifa standing committee member, guilty of having misappropriated Fifa funds, as well as having offered gifts or benefits, in violation of the Fifa Code of Ethics,” the statement continued.

“The investigation into Mr. Alei was related to the misappropriation of Fifa Financial Assistance Programme (Fap) and Fifa Goal Programme funds received by the SSFA during the 2014 and 2015 period, and to various payments made (from such funds) to football officials and other individuals.”

Meanwhile, a warrant for Alei’s arrest has been issued in his homeland after claims made by the incumbent SSFA president Francis Amin Michael saying the former supremo failed to return a vehicle that belonged to the association.