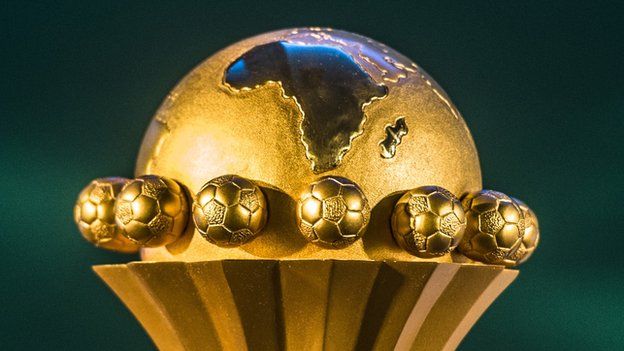 The Court of Arbitration for Sport (Cas) will hear a case from the Comoros Football Federation (FFC) over Cameroon’s participation at the 2019 Africa Cup of Nations on 29 May.

The Comoros believe that Cameroon should be excluded from the 2019 finals after having the hosting rights for the tournament withdrawn from them.

Morocco topped Group B ahead of Cameroon, as they both qualified for the Nations Cup finals, while Malawi in third place and Comoros in last spot missed out on places.

The FFC claims that Caf has failed to implement its own regulations concerning the action to be taken.

Caf rules (Article 92.3) state that if a nation withdraws from hosting or has the rights taken away one year before the finals, ‘a fine of five hundred thousand (500,000) U.S. dollars and a suspension of the next edition of AFCON of it’s A national team, without considering the concerned edition.’

The latter words would suggest that Cameroon’s participation in the 2019 finals should not be affected.

However, it remains to be seen how the FFC’s claim will impact, if at all, upon Cameroon’s hosting of the 2021 Nations Cup, which it is now set to stage.

If Comoros are successful and Cameroon are thrown out of the 2019 finals then Malawi could be the beneficiaries as the third-placed team in the group.