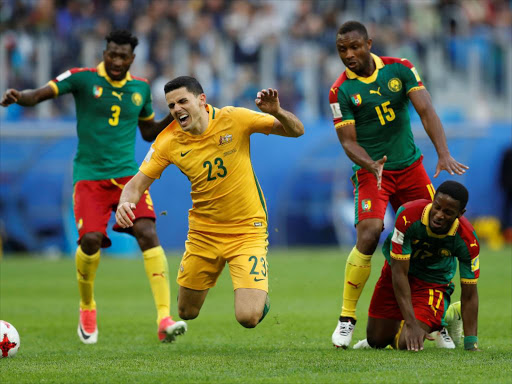 The Court of Arbitration for Sport (Cas) has dismissed the appeals from the Comoros Football Federation (FFC) over Cameroon’s participation at the Africa Cup of Nations.

The FFC argued on May 29 that Cameroon should be excluded from the 2019 Nations Cup finals after having the hosting rights for the tournament withdrawn from them.

The FFC argued that the Confederation of African Football had failed to implement its own regulations concerning the action to be taken.

“On the basis of the evidence and arguments presented by the parties, the Cas Panel concluded that the appeals were inadmissible,” the court said in a statement.

It continued that the FFC “had no concrete sporting interest” in Cameroon being excluded, as that would result in Malawi qualifying for the finals rather than Comoros.

Cas also concluded, “that the FFC had no sufficient legal interest in requesting that Fecafoot (Cameroon Football Federation) be suspended by Caf.”

Cameroon were originally due to appear at the Nations Cup as hosts but then had to qualify when Egypt were made hosts in January.

The Indomitable Lions qualified after finishing second in Group B behind Morocco, who also progressed to the Nations Cup finals. Malawi, who were third in the group, and last-placed Comoros both missed out on going to Egypt.