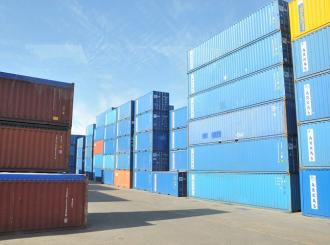 According to Mr Lopes, less than 1% of the FDI China has invested across the world was put in Africa, and although the China-Africa partnership has had a good start it is still far from its potential: “To reach the next step, this partnership needs to rely on much more direct investment”, he added. The current context is favorable to such a move: African economies have witnessed a growth in FDI over the last 3 years, with USD 54 Billion invested in 2014, and already more than USD 60 Billion in 2015.

A key speaker at the Summit, Mr Lopes stressed the unique opportunities Africa can benefit from: Africa is going through a quick structural transformation due to major trends such as demography or urbanization. These changes will speed up its industrialization while Africa’s late move towards it is allowing to avoid technological models climate change has made inadequate. Africa will therefore be able to adapt much more quickly to technological revolutions.

According to the Sino-African Entrepreneurs Summit organizers, trade between China and Africa has gone beyond USD 210 Billion and more than 2,500 Chinese companies are now based in the region. The summit was organized as China is reviewing its African policy, seeking to boost partnerships between African and Chinese companies, step up know-how transfers and the generation of added value.

Mr Lopes and his interlocutors discussed preparations for the Paris Climate Conference (COP21) and its next edition, scheduled to take place in Morocco in 2016. They examined Africa’s new economic sources of growth, including industrialization, value chains, the green economy and opportunities generated by the climate change reduction targets. They also agreed on the need for increased coordination between African countries to turn these opportunities a reality.

Mr Lopes and his interlocutors expressed their satisfaction at the good relation between Economic Commission for Africa and Morocco and examined how it could be strengthened further, to support Africa’s industrialization and prepare for COP22. 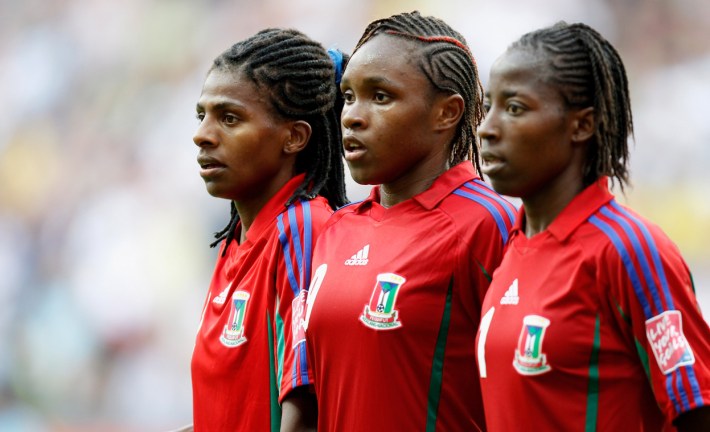 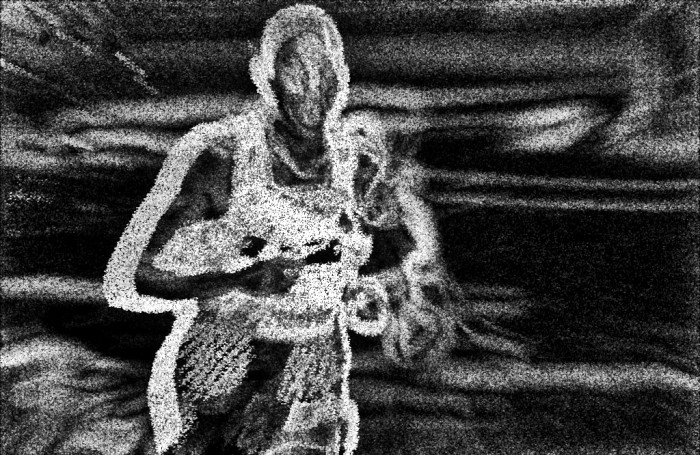 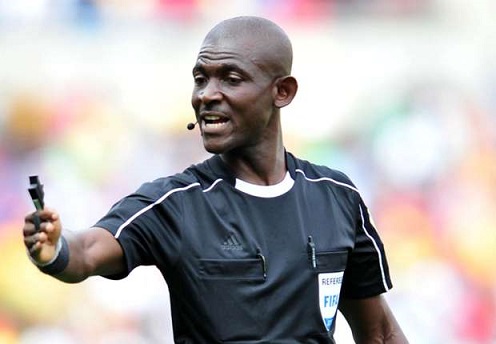 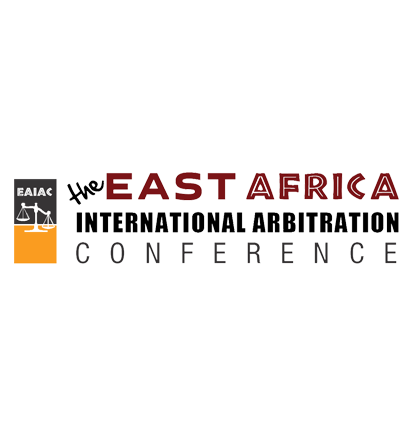 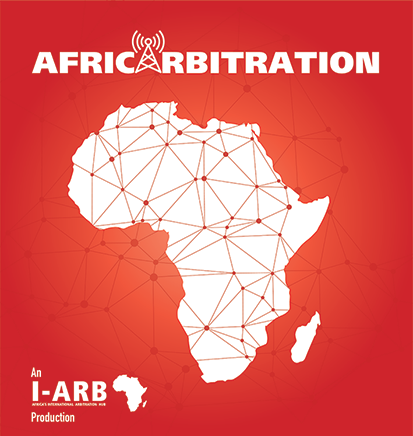